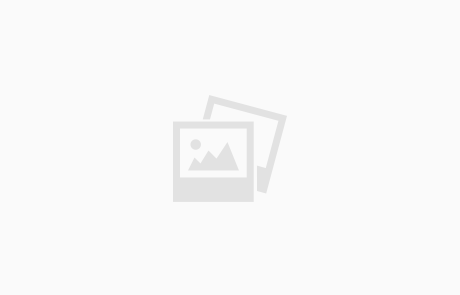 The History of the Organization

Until the beginning of the 1930’s (the period of the Fifth Aliyah of the Zionist movement), no attempts were made to organize the community of Siedlce Jews in Eretz Israel. With the worsening economic situation of Jews in Eastern Europe, due to a severe economic crisis all over the world at that time, efforts were […]